Watch new series from Chip and Jo’s Magnolia Network when you subscribe to discovery+. 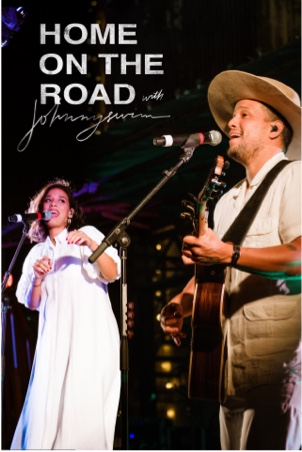 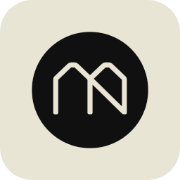 Get It All with discovery+

Stream Magnolia Network and 55,000+ episodes, exclusives and originals. Every week. All year long. 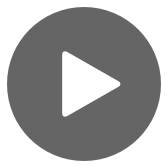 We've Got Magnolia Network...and SO Much More!

Shows of Every Genre

No! Magnolia Network is available at no added cost for all discovery+ subscribers.

A subscription to discovery+ gives you instant, unlimited access to more than 55,000 episodes of 2,500+ current and classic shows from the most beloved TV brands, including HGTV, Food Network, TLC, ID, Animal Planet, Discovery Channel and more. Fresh new series to inspire, inform and entertain you are added all the time, from lifestyle and true crime to home improvement, food, adventure and more. You'll find all of your favorite personalities like the Irwins, Jonathan and Drew Scott, Chip and Joanna Gaines, Bobby Flay, Ree Drummond, Guy Fieri, Giada De Laurentiis, Lieutenant Joe Kenda and so many more - all in one place.

discovery+ subscription plans start at $4.99 per month, with an ad-free version available for $6.99 per month.

With this new feature, you’ll be able to tune in 24/7 to non-stop streams featuring your favorite shows, like 90 Day Fiancé, House Hunters, Chopped, Fixer Upper and more.

Go to get.discoveryplus.com/how-to-watch to find out more about all the ways to stream discovery+.

discovery+ has two subscription plans to fit every budget. Pick the plan that works best for you and start streaming today with your 7-day free trial! Your subscription automatically renews every month, and you can cancel anytime.

The U.S. version of discovery+ is only available to subscribers in the United States, including American Samoa, Guam, Northern Mariana Islands, Puerto Rico and the U.S. Virgin Islands.

Not in the U.S.? discovery+ is live in areas around the world, including Brazil, Canada, Denmark, Finland, India, Ireland, Italy, Netherlands, Norway, Philippines, Poland, Spain, Sweden, United Arab Emirates and the United Kingdom. And we’re adding more countries and regions all the time!